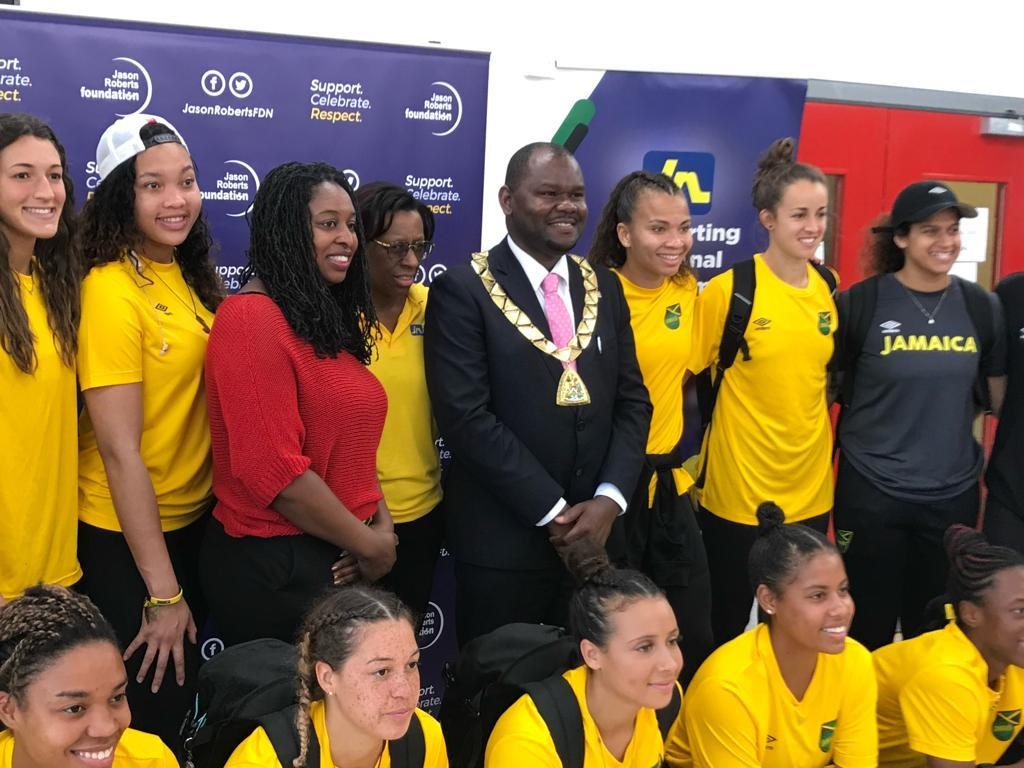 JRF were thrilled to be approached by the Office of Dawn Butler MP for Brent Central, to feature on a virtual Christmas advent calendar.

Rather than delivering a calendar constituency wide, Dawn wanted to create a virtual calendar to promote the work of charities, schools, and community groups in Brent, to cover “the great, and often unsung, work being delivered to those that desperately need it.”

JRF was chosen as one of the charities to highlight in the advent calendar because, they said “Your work has been invaluable during this time and Dawn would love to share your stories about all that you are doing!”

Dawn Butler is a British Labour Party politician who is Member of Parliament for Brent Central since 2015. Butler served as Shadow Secretary of State for Women and Equalities in Jeremy Corbyn’s Shadow Cabinet from 2017 to 2020 and MP for Brent South from 2005 to 2010.