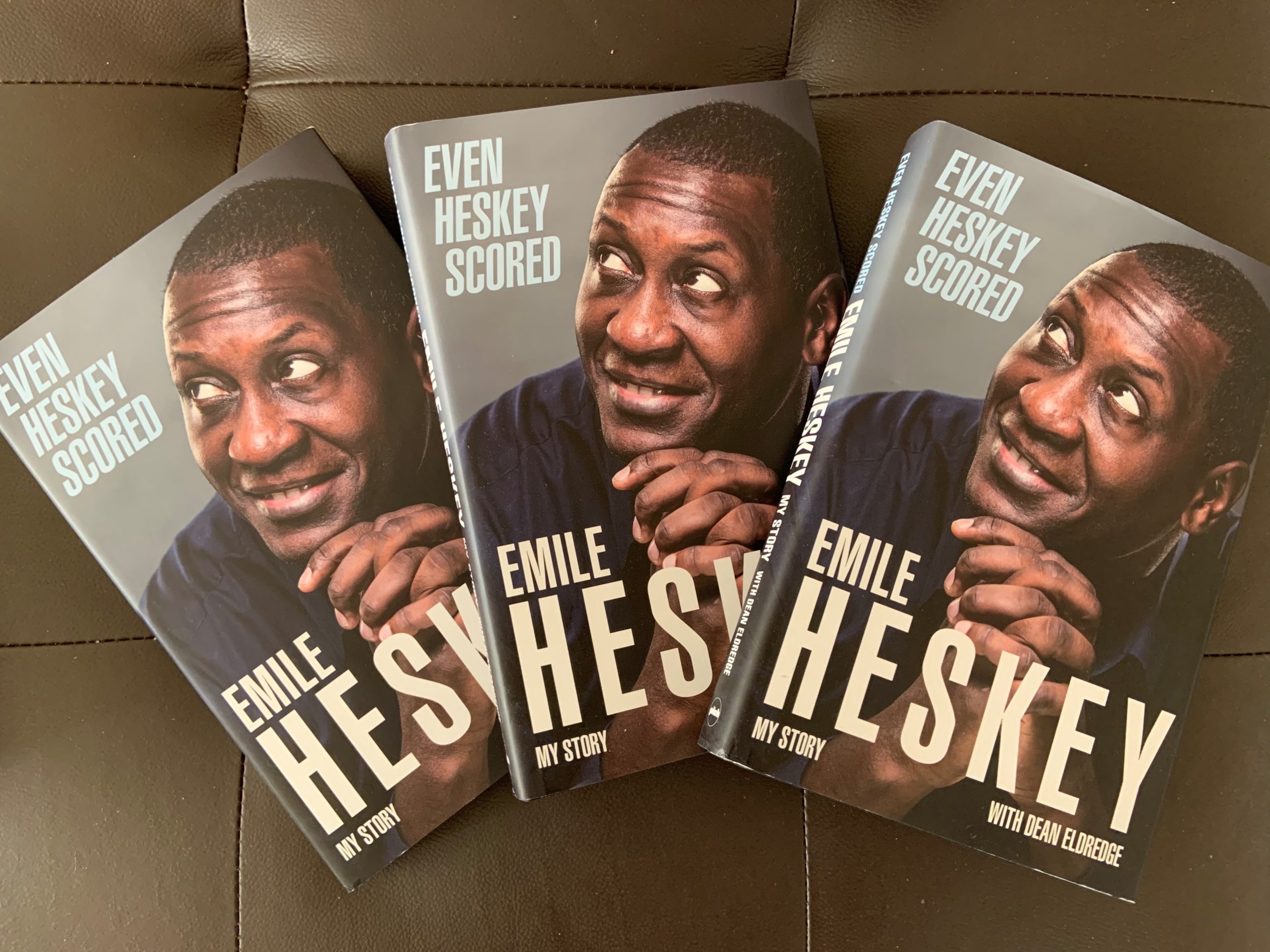 On Wednesday evening the Jason Roberts Foundation were pleased to be joined by former professional footballer Emile Heskey to talk on a range of topics from diversity in the game, pre-season regimes, meditation, the barbers in Liverpool, and the resilience needed to bounce back from adversity.

One of Leicester’s favourite son’s winning promotion, four top-ten Premier League finishes and two League Cups during his 5-years at the Club, he went on to win six trophies with Liverpool after an £11million move in 2000, at the time setting a record transfer fee paid by the Merseyside Club.

The guest panel were joined by 150 people including a large cohort of young people, who had the opportunity to ask questions of the former English footballer, whose career spanned 18-years in the Football League and Premier League and representing England in International football.

Some of the questions that were put to the largely unsung player were What three things do you do every day that has helped with your success? What was your reaction when you got called up by England? Who was the toughest defender you played against? and What was it like for your personally when someone would try to put you down?

Hearing from Emile on issues that resonate with many of the young people who joined the conversation – his humble beginnings, his feelings of loneliness when he first moved to Liverpool, overcoming fierce criticism, racism in football and society, they gained valuable insight on how to face and overcome these challenges, and to become more resilient.

Dean Eldredge, the ghost-writer of the former footballer’s Autobiography, Even Heskey Scored, which was nominated for The Telegraph Sports Book Awards Autobiography of the Year, 2020, was asked in an interview with NB Magazine (https://nbmagazine.co.uk/interview-with-dean-eldredge-ghostwriter-of-emile-heskeys-autobiography-even-heskey-scored/)  what three words would he use to sum up Emile Heskey? His answer was: Authentic, humble, thoughtful.

Everyone who was lucky enough to join the conversation on Wednesday evening would no doubt agree.

The interview was recorded and can be viewed in 2 parts: