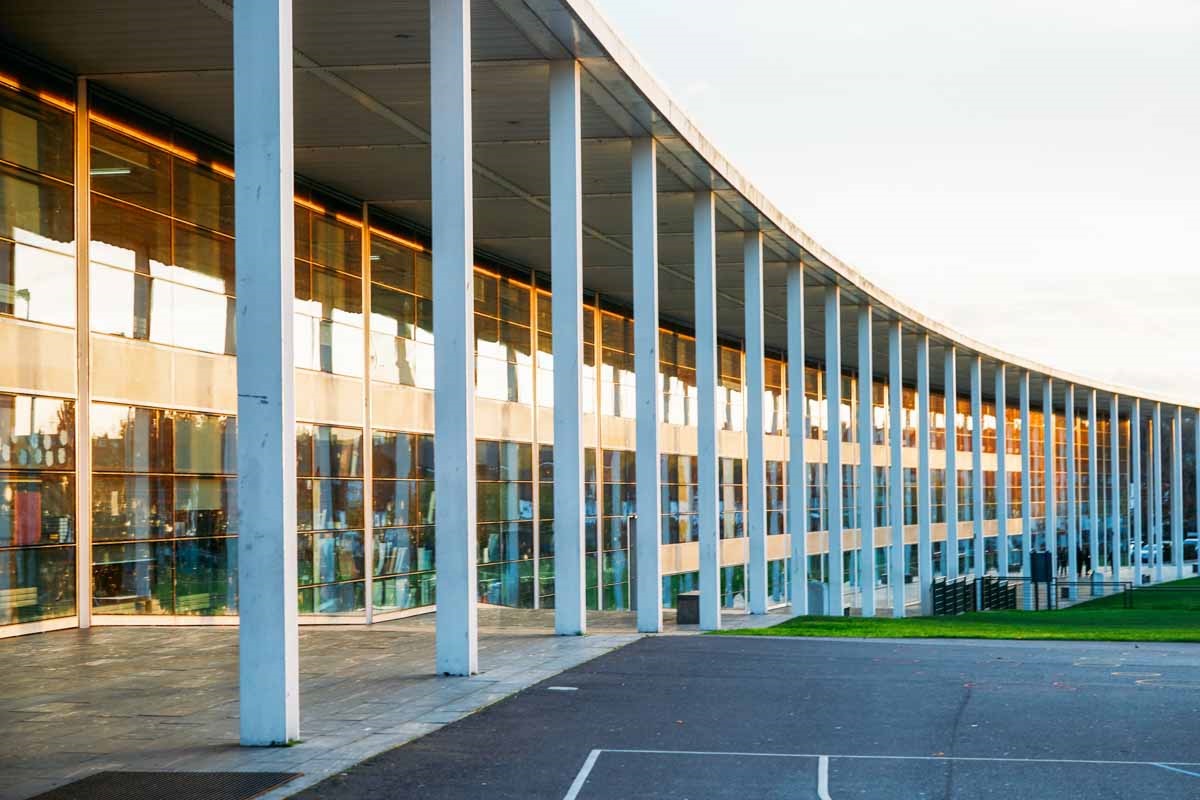 The JRF team were thrilled to  receive a donation from Capital City Academy, for funds raised as part of the school’s Black History Month event.

JRF is well-known to the teaching staff and many of the students of Capital City Academy, who regularly attend the sports and fitness sessions delivered by JRF at Bridgestone Arena.

Jason Roberts, MBE, founder of the charity, took the time to record a special video thanking everyone at the school for their contribution in raising funds, and for thinking of the Foundation to receive the donation.

The video will be shown in the different tutor groups over the course of this week.

In the video Jason said, “I feel very fortunate to have had an upbringing in the Brent, Harlesden community, that looks after each other so well.”

He talked about the importance of community and retaining links with where you were brought up, saying “Brent is a community that is so proud of it’s heritage and somewhere that has produced some amazing people, who have used the opportunities afforded to them by the community.”

Jason thanked Capital City Academy saying, “It means a lot for you to think of us (JRF) and I’m very proud that you consider our work valuable enough to invest in and fundraise for.”

A representative from Capital City Academy said “As an academy with a history embedded in sports, it was only right that we chose the Jason Roberts Foundation as our charity to make this donation. The JRF are part of our local community and the tireless work that they continue to provide towards the development and wellbeing of our youth, is strongly aligned with our core values as an educational institution. Capital City Academy looks forward to collaborative projects with the JRF in the near future!”