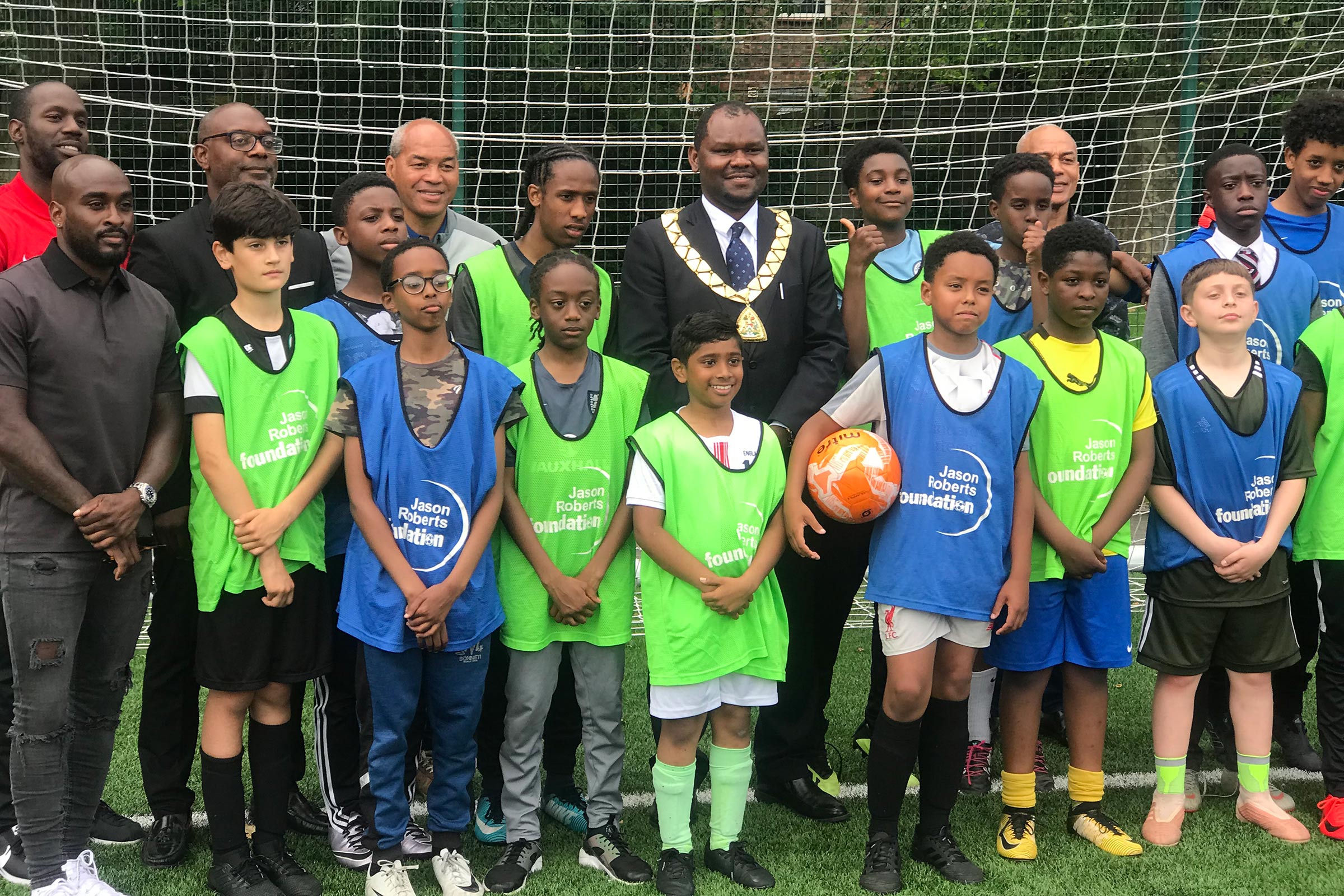 Cllr Ernest Ezeajughi, was re-elected Mayor of Brent for a second term, due to the disruption caused by the Covid-19 pandemic.

Cllr Ezeajughi who represents Stonebridge ward, was re-elected unanimously, and will have the opportunity to carry on in his role until May 2021.

“It has been a difficult year for everyone with the Covid-19 pandemic and I will continue to raise awareness and support families and communities affected by this,” the mayor said.

“We live in uncertain times – our lives changed in March 2020. Many of us have seen the suffering this pandemic has caused; some of you have lost friends and family to this dreadful disease.

“At times like this, we show what an amazing borough we are. The coming weeks and months will be challenging. We must stand together and support each other – the pandemic is not over.

Born in Anambra state, Nigeria, Cllr Ezeajughi has served as a councillor since 2014.

The Jason Roberts Foundation, a community charity for young people set up by former footballer and Brent native Jason Roberts, and the Sickle Cell Society, which supports and represents people affected by sickle cell disorder, will continue as his chosen charities.

“Because of the issues and the problems that we face with the pandemic it would only be right for you to be nominated to continue until May next year,” Cllr Muhammed Butt said. He was seconded by deputy leader Cllr Mclennan.

Otis Roberts, CEO of the Foundation said; “We were very happy to hear the news that Cllr Ernest Ezeajughi has been re-elected for a second term, and will have the opportunity to continue his work in the Borough as well as maintaining his support of the Foundation into next year. We wish him well in his second term.”