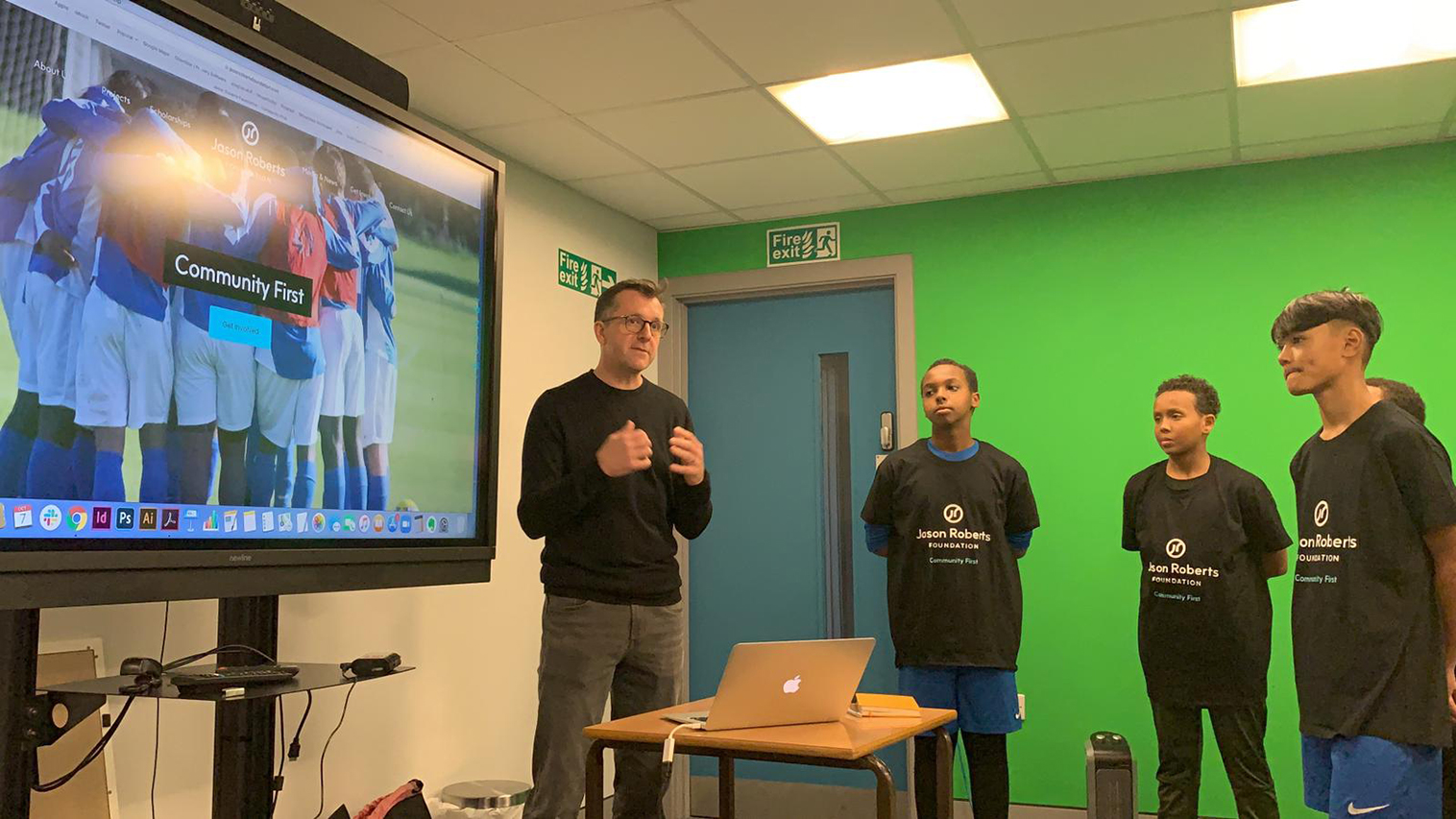 The update, which includes a new logo, identity, and website, was first revealed to select participants in a socially distanced preview at Stonebridge Arena, the Foundation’s hub in North London. Featuring an improved user journey and a bespoke media centre, the website was officially made live by the participants’ very own, Malik.

“Our growth as an organisation, since the launch of the Foundation in 2007, is seen in both the scale and scope of our projects and partners — it was time that our brand and website reflected this.

The new website brings intuitive navigation and makes it easier than ever before for supporters to get involved, while the brand refresh continues to focus on our most valuable asset – our community.

“We wanted to elevate the exterior look of the organisation, while embracing the versatility and on-the-ground approach that has fuelled the Foundation’s success for more than a decade.

Together with Fresh Lemon, we wrote and designed for real people who will relate to the family-centric approach of the organisation. These new tools will support the Jason Roberts Foundation in engaging stakeholders across the charitable and commercial sectors with one consistent message: community first.”

“From our earliest conversations with Otis and Jason, it was clear that ‘family’ and ‘community’ were key factors that the foundation were driven by. As such, we created a new identity that has these two central pillars at the heart of the logo with the roundel embracing them to form a tight and flexible icon.

Complemented by a vibrant new colour and clearer messaging we feel the Jason Roberts Foundation is now equipped as a forward-thinking brand empowering people to get involved and to do even greater things in the future.” 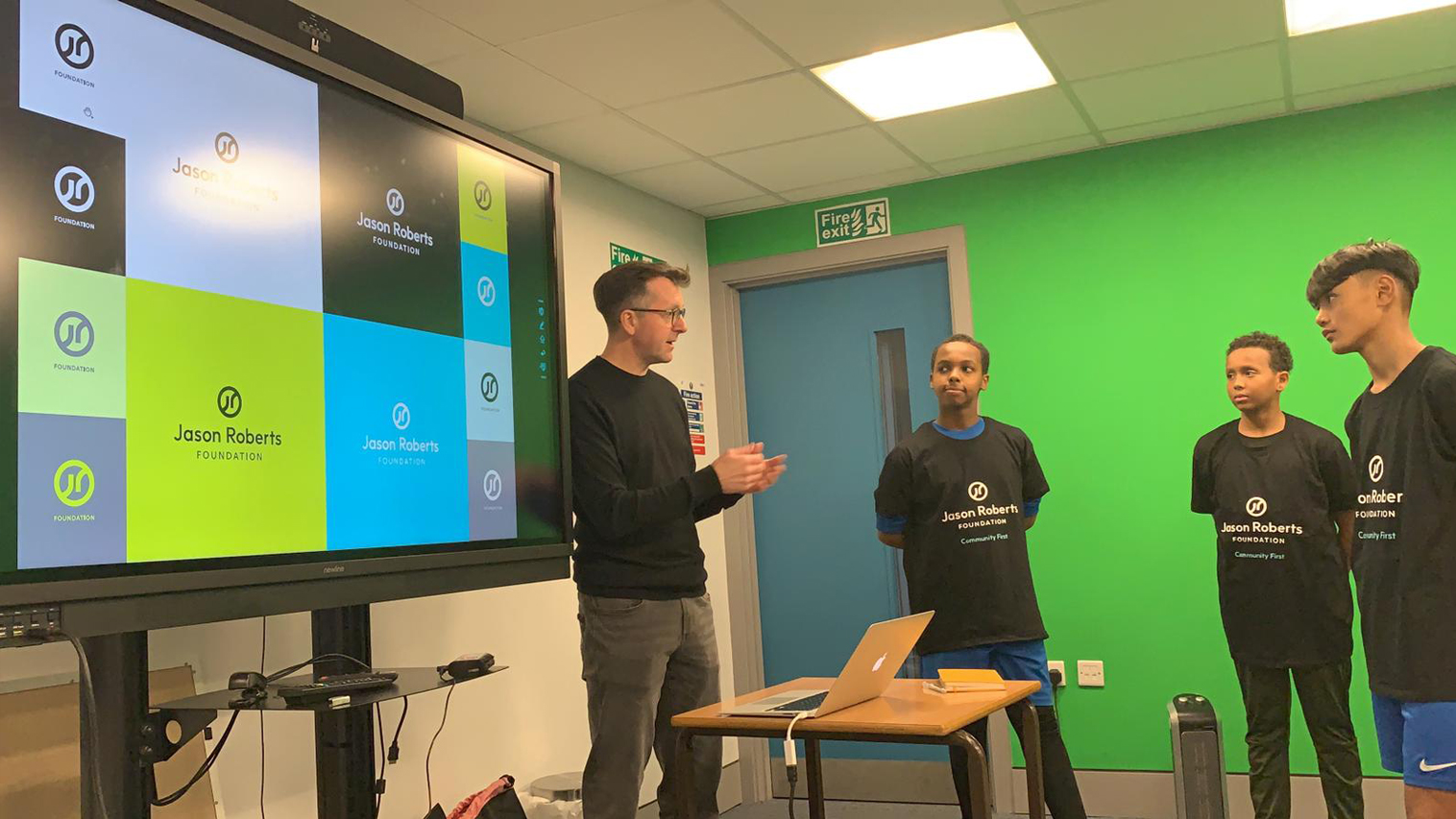