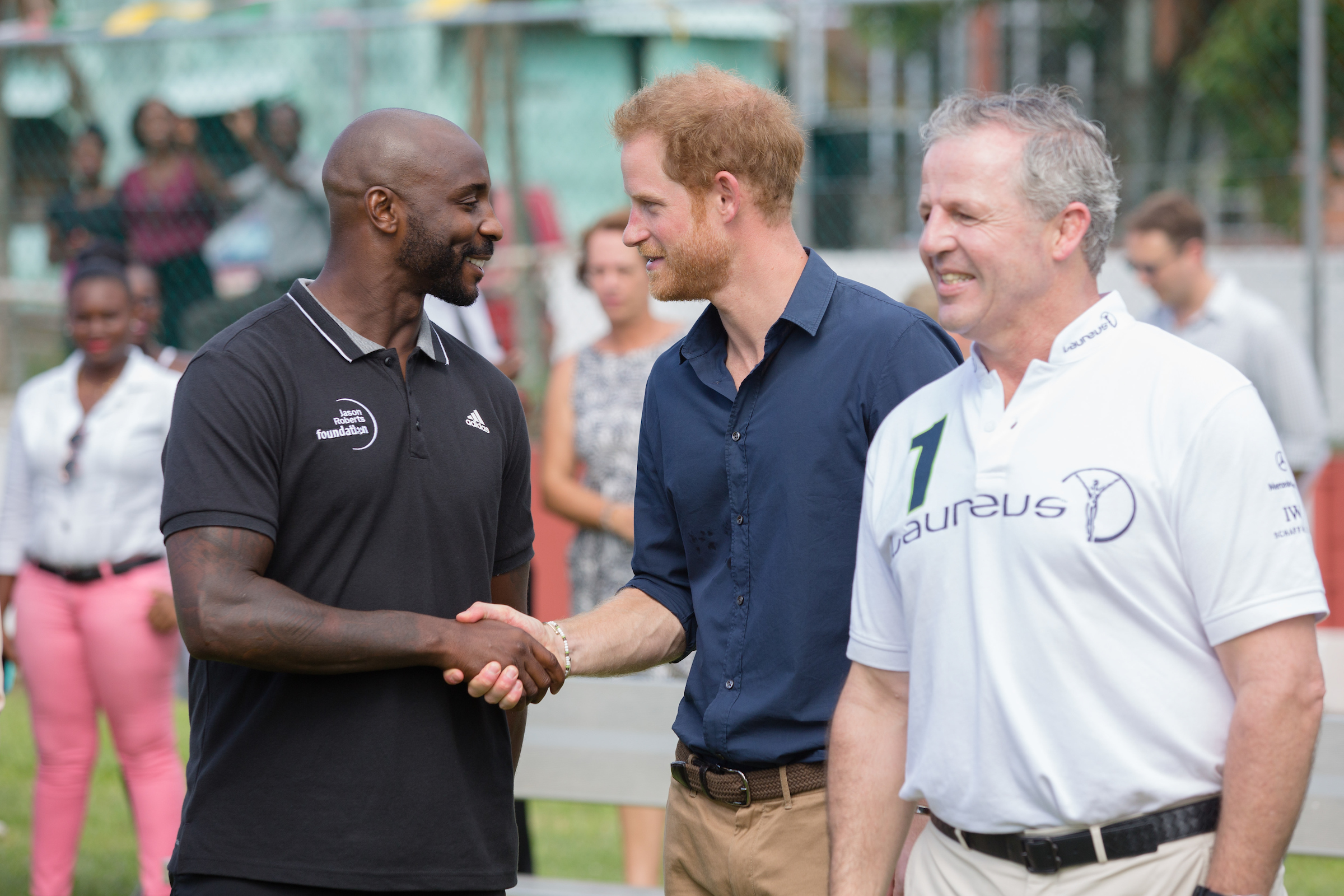 Youth in Action Launches in Grenada

Young people from the Youth in Action programme in Grenada, a new initiative announced today by the Jason Roberts Foundation, supported by Laureus Sport for Good, have met Britain’s Prince Harry during his visit to the island.

Today’s royal visit to Queen’s Park, in the Grenada capital St George’s, coincided with the formal launch of an ongoing partnership between Laureus and the Jason Roberts Foundation, that will ultimately help to improve the lives of young people throughout the Caribbean.

In addition to participants from Youth in Action, there were other boys and girls at Queen’s Park taking part in football, cricket and netball sessions, watched by Prince Harry, Jason Roberts and Laureus World Sports Academy Chairman Sean Fitzpatrick, the former All Blacks’ captain.

Piloted in 2015 and 2016 by the Jason Roberts Foundation vulnerable young people from Grenada undertook sporting and personal development training, before representing their country in the Homeless World Cup tournaments in Amsterdam and Glasgow respectively. The newly announced Youth in Action uses former players from the teams as volunteers to run sports-based social action projects on the island to promote social inclusion and community cohesion.

From 2017 Laureus will be working with the Jason Roberts Foundation to extend a programme of sports participation and personal development across Grenada, with unemployed young people from disadvantaged backgrounds, including those at risk of offending. Previous graduates will act as roles models and mentors for new participants in the project.

The partnership will also produce a sport for development curriculum and an independent report with recommendations for how the concept can be repeated in other parts of the Caribbean.

Sean Fitzpatrick: “At Laureus we believe that sport has the power to change the world and Prince Harry has shown his own personal commitment to that concept over many years. Everyone will applaud him for his idea to create the Invictus Games which shows how sport can be a dynamic force in helping recovery and I am delighted that we have been able to tell him about our new project in Grenada. With our friends from the Jason Roberts Foundation, we are determined to put this new programme on the map and hope that this is just the start of our work in the Caribbean.”

Jason Roberts: “I am extremely proud of the young people that have participated in our programmes in Grenada to date, and the new partnership with Laureus is a fantastic opportunity for my Foundation to scale up our work and impact on the lives of many more young people and communities in the country. To be announcing this partnership alongside a Royal visit demonstrates the impact that sport as a tool for development can have, and the credibility it has around the world. I and my team look forward to taking that mission into the Caribbean with Laureus in 2017.” 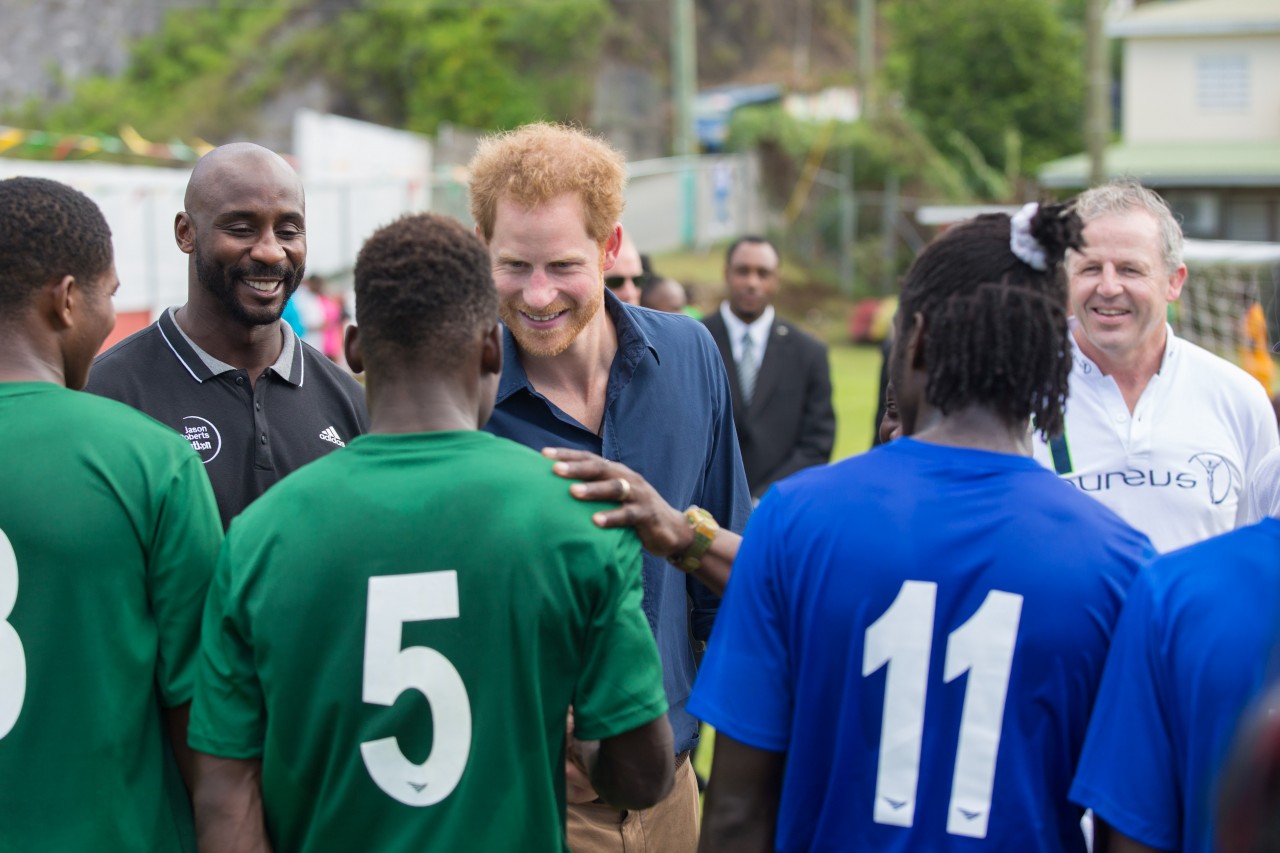